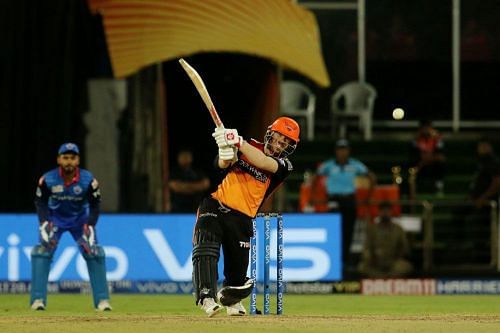 Indian Premier League (IPL) has grabbed eye-balls not only in India but also in the whole world. It led to an exponential rise of IPL fantasy league which has also become another way for people to earn money. Anyone can play IPL fantasy league matches on their smartphone by downloading the app from the Google or iOS play store. One can choose the best players and club them together to form the best team. IPL fantasy leagues give high chances for the users to earn rewards for as many matches one can play.

Let’s give you an insight into how you can pick the best players that helps you earn maximum points and gets your dream team on the top ranks :

The performance or form of any player is the best parameter for making your selection. After all most of the highest-paid players of the league made their way based on the performances of the previous tournament. Similarly, in the IPL fantasy leagues, the best performers get more points and win the game. Pick players who are active and in form for all the current matches. It is good to avoid players who are not active or have not performed in previous sessions. Instead of going for the most expensive player asses if you could get the most consistent players in the game.

One of the best of the advantage of picking the all-rounders is you will get a spare slot for choosing one specialist batsmen or bowler. Have 1-2 all-rounders in the team which helps you gains the maximum points. If the all-rounder didn’t perform well on the battling front then there is a room of earning more points on the bowling front.

Without knowing the background of the player such as past super league performance, his first-class career, etc do not pick the player. It is essential to conduct research before making a selection. Also before playing any match, check to see how was your player’s previous performance the same ground. This makes it easier for you to gain more points and let you closer to winning most of the matches and tournaments.

Before playing any matches, check whether the player you choose is available to play or he has been given a rest for a particular match. Always gets a latest update with your players, at times, you could be surprised with the last-minute changes.

Choose players who have a good reputation so you know you are having reliable people on your team. This is the best strategy you can use so there is less to predict and you can play the game with the certainty of winning.

IPL fantasy leagues are most entertaining form of the games available. It has become a source of side-kick for millions of users. You can create your own strategies and apply them on the games to have total control. After all, cricket is all about strategies.