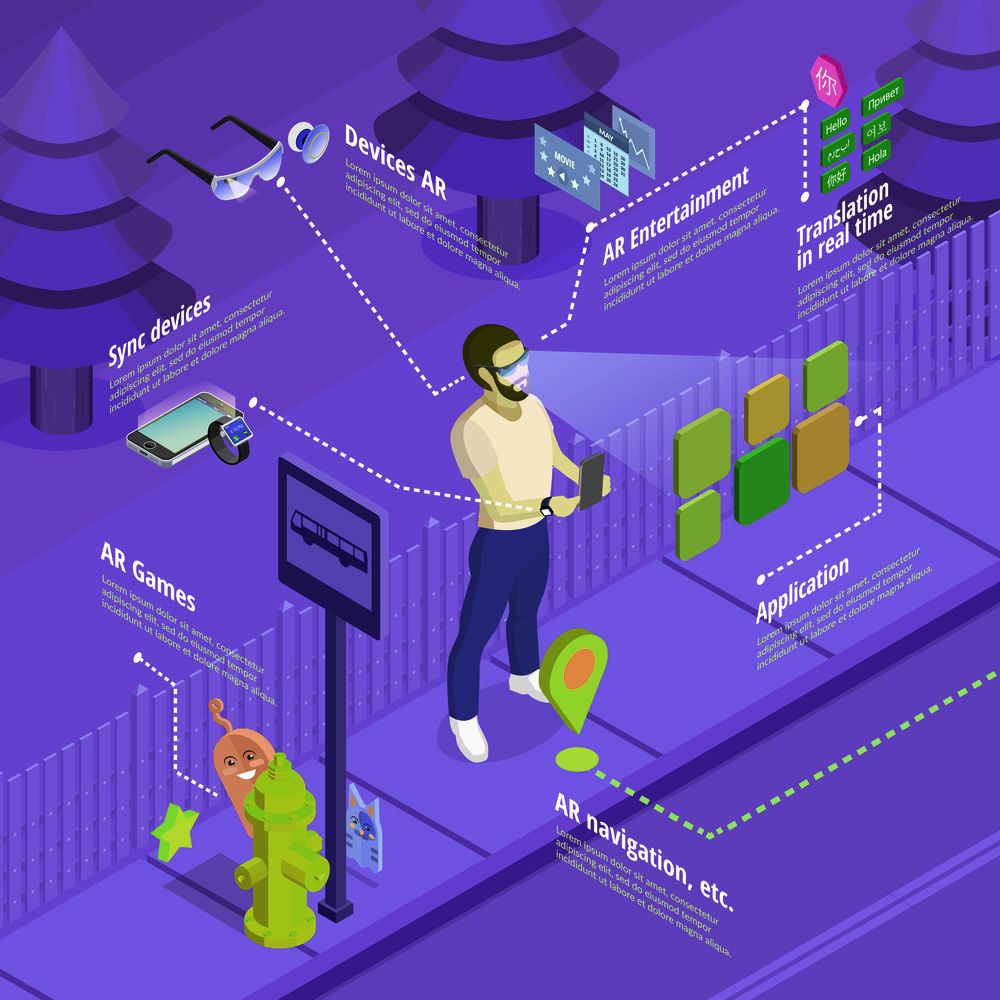 These guys can do no wrong, for this list we will be looking at what we consider to be the most well respected pc, console and mobile game development company.

Recognizing the best games is recognizing the people who made them because without the blood, sweat and toil of these creators the games that we enjoy so much simply wouldn’t exist. Game development is a complicated process spanning multiple disciplines and requiring massive investments of time are resources.

The companies in this list have released consistently excellent games and possess a devout following due to the quality of their titles and their goodwill towards their community.

Naughty Dog is been around since 1984 and they have been creating the most consistent and enjoyable video games ever since. The company found awesome success with their Jam software and produced titles like DreamZone and SkiCrazed for the Apple2.

However the company garnered worldwide recognition with Crash Bandicoot in 1996 and has been going strong since. With stellar titles like Jak and Dexter, the Uncharted Series and lets not forget the Last of Us.

Naughty Dog’s games are always revolutionary, complete with outstanding graphics, fresh gameplay mechanics and amazingly well written stories. With the Last of Us 2 as their next project,they haven’t let their fans down yet and we are doubtful that they will.

CD Projekt Red is a relatively new company in the world of video game development but has been releasing amazing games since 2007. This company has the most devoted fan base and it is owed to their consumer friendly business practices.

All three of the Witcher titles have been excellent but particularly the third “Wild Hunt”, which is often considered to be one of the greatest RPGs ever made. The company’s focus on integrity and creative endeavors rather than pure financial gain has also gather a huge appreciation from their fan base.

The company means a lot to the gaming world because they have always stood against DRM and have also released a Witcher DLC which is free to download. Currently in development is a new title called CyberPunk 2077 and fans are eagerly awaiting its release.

While this company has lost a bit of touch with too much focus on GTA’s online component there is no denying that they have released some of the most important video games of all time and have gathered huge amount of respect along the way.

This company began as DMA design and it was with this name that they created the first three GTA titles. Since then that have released every major release in the GTA series with mesmerizing conviction and absolute consideration.

While their resume isn’t full of verity GTA alone and of course Red Dead Redemption have earned enough respect to earn them a stop amongst the best out there.

Their latest release being the Red Dead Redemption 2 is delicately made capturing the most natural world physics and presents a realistic taste of the American Wild West.

This company started small as they only focused on ports and little games like Rock n Roll Racing and The Lost Vikings, however it was the release of 1994’s WarcraftOrcs and Humans that Put their name on the map and they have been riding high ever since.

Blizzard has repeatedly changed the landscape of multiplayer gaming as of all their major releases including World of WarCraft, StarCraft, Diablo and OverWatch have enjoyed enormous amounts of success amongst the gaming community.

While many companies hope to create the next multiplayer experience few developers have done it as consistently as Blizzard.

As great as the other companies on this list are there is simply no competing with the sheer creative powerhouse that was Nintendo EAD in its heyday. This is the company behind the most inspiring video game characters of all time and many of their titles have changed gaming forever.

These titles including Ocrina of time, Super Mario 64 and Starfox 64, this company’s reputation isn’t limited to old games either. Recent titles like Super Mario Odyssey and Breath of the Wild have received immense amounts of critical acclaim.

Their games and creations are enjoyed throughout the world and they are without a doubt the most influential development company of all time.

Now let’s take a turn towards the more recent development companies that have released stellar titles in the last few years and are considered the contenders that will hold the torch in the future.

After years and years with Konami, Hideo Kojima had to start over with his newly reformed Kojima Productions in 2015 and last year we finally got to experience death stranding.  This titles has been teasing and hyping up the video game community for three years.

Kojima not only deserves massive amounts of praise simply for successfully managing to land on his feet but he deserves even greater recognition for how weird and bold the Death Stranding title is. It’s rare to see games be this uniquely experimental in the Triple-A space where developer and publisher’s goals aren’t primarily driven by a need to yield profits on development costs which naturally leads to more conventional experiences.

Death Stranding dares to dream big and it unflinchingly works to achieve its off-kilter vision in the most admirable way possible.

The first half of the decade we saw Capcom at rock bottom thanks ot major disappointing releases and a string of bad decisions but since 2017 we are seeing the beginning of a major resurgence for this legendary publisher.

Each year since then has been progressively better for them then the last, with 2019 being their very best in a long time. With the release of DMC5, Resident Evil 2 Remake and Monster Hunter World and many other smaller titles released in just one year one can’t help but be super impressed by their activities.